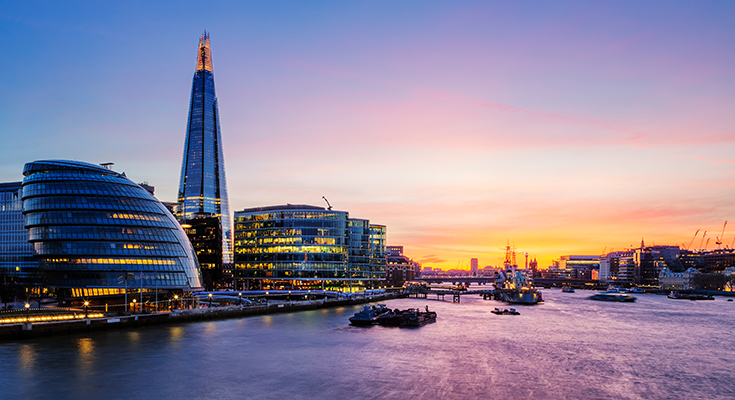 If searching for Europe tour packages from Bangalore, read further. Some people go for a Schengen Visa when they travel in Europe, so they need not take separate visas for different countries. However, instead of cramming up too many destinations in one trip, we advise our clients to select one or two countries at a time and cover all the important places in that region.

We at Ezi Holiday have perfect Europe tour packages for families, which are budget-friendly and cover all the important destinations in one region. This way, your vacations will be more economical and less hectic if you need not hop from one country to another to cover all the places listed below. You can take vacations every year and cover each of them and other important places in that country.

When you are checking out Europe holiday packages, ensure that your trip covers the following destinations.

Why Choose EZI Holiday for planning a vacation? 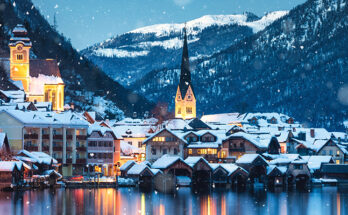 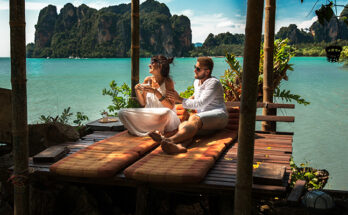 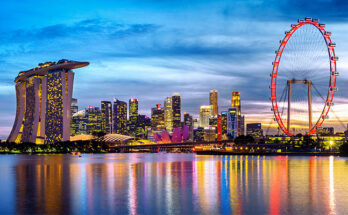 10 Best Things to do on Singapore Tour

View all posts by admin →

When to Book Your Honeymoon and How to Make It Memorable

Romantic Destination for couples in Malaysia